This month’s selection of readers’ submissions demonstrates the breadth of scale modelling subjects, ranging from a family member’s aircraft on a specific day to an imaginative reinterpretation of tank parts as a custom motorcycle 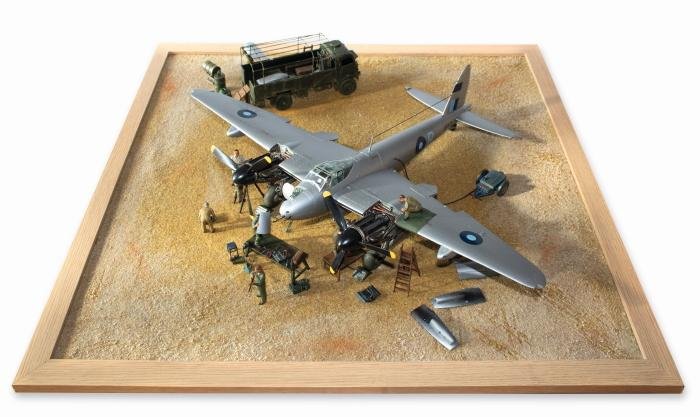 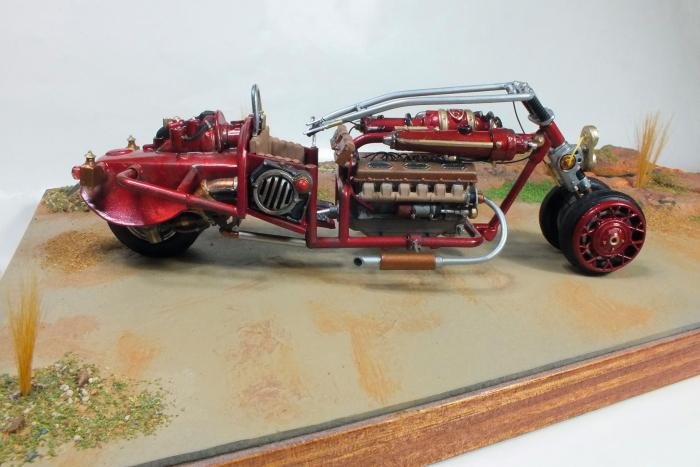 Having built 1/24 scale custom cars for many years, Mike Smith was drawn to the challenge of creating highly individualised models via scratch-building. His Steampunk-inspired motorcycle was constructed around a 1/35 scale engine from a MiniArt tank kit. Otherwise, parts were sourced from Games Workshop, the spares box or were hand-made items. 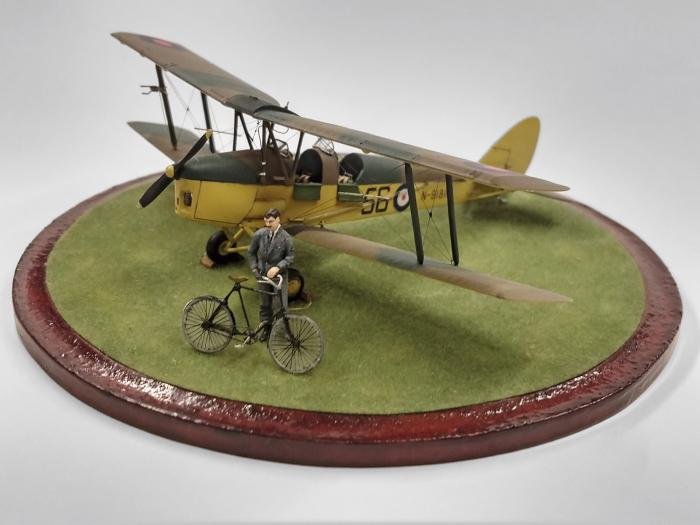 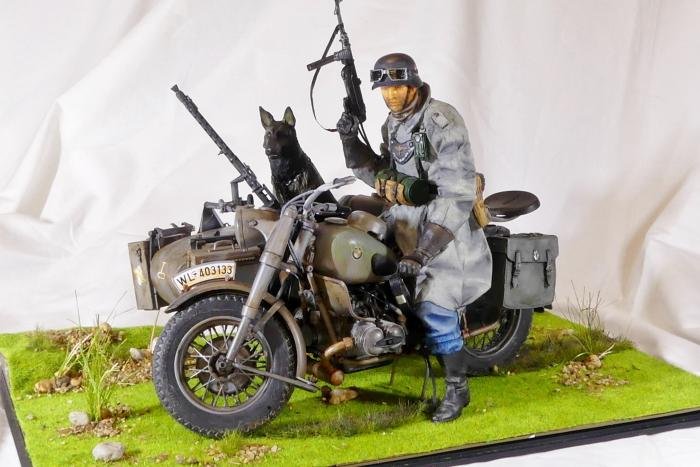 As a break from his usual subject of more modern motorcycles, Barrie Lynn tackled Italeri's 1/9 scale World War Two BMW R75 with sidecar set. An acrylic base was used for a backdrop and figures representing a Feldgendarmerie (military police) officer with accompanying hound were added to the finished model. 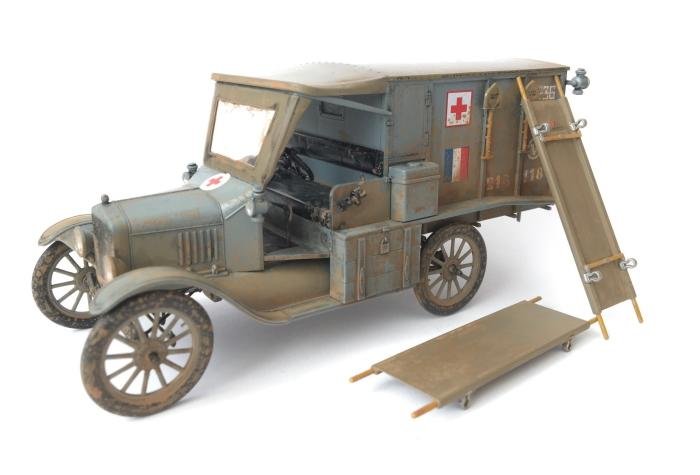 Revell Model T Ambulance
Having utilised kit-supplied markings in Revell’s re-boxing of ICM’s 1/24 Model T Ford Ambulance to represent a French Army vehicle, John Jackson applied superb weathering to the finished model, including the convincing stretchers. The battle-weary appearance was the only addition to an otherwise out-of-the-box project. 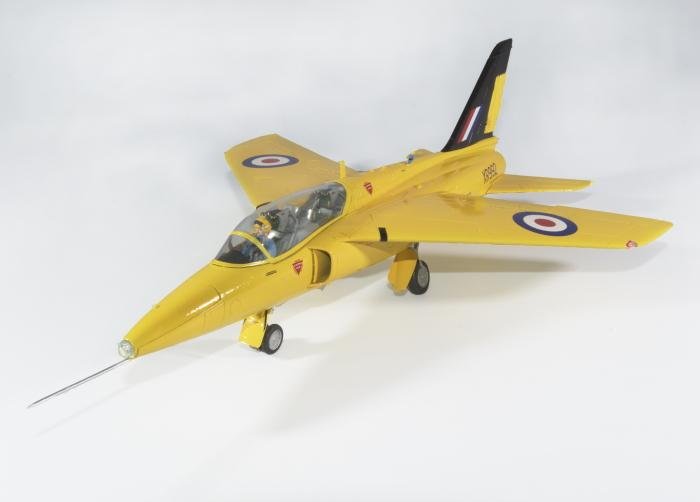 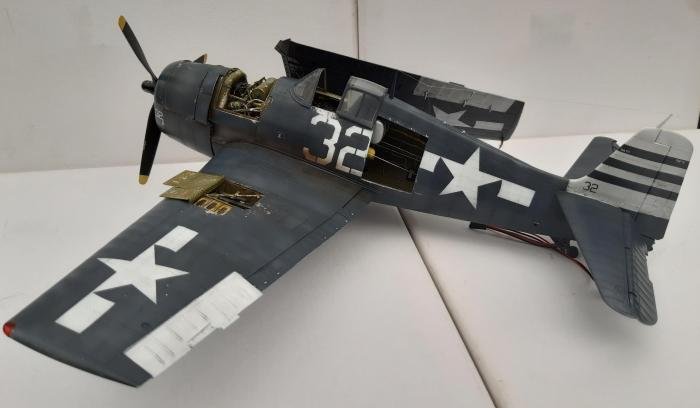 Vickers Vimy and SPAD XIII C-1
Tony Wright built both FROG’s vintage 1/72 Vickers Vimy (right) and Ark Models’ recent re-release of the 1960s-era kit (left). The classic offering was converted to an inter-war configuration to represent Alcock and Brown’s transatlantic flight aircraft, while Revell’s SPAD XIII (centre) in the same scale illustrated to size of the Vimy in comparison. 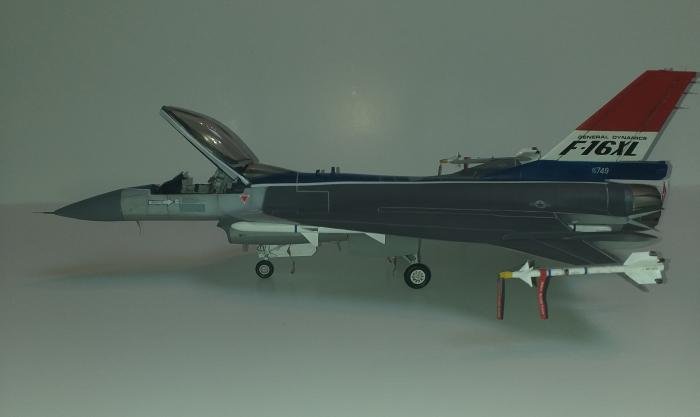 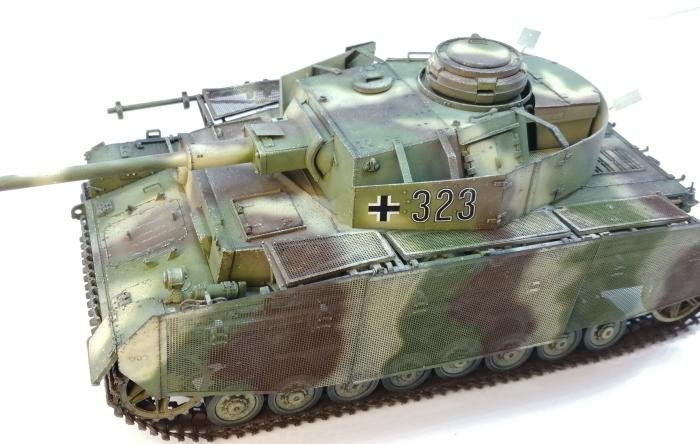