Southampton Docks provides the setting for this compact quayside shunting layout set in the Southern Railway era between 1946 to 1949. Builder GRAHAM MUSPRATT explains all. 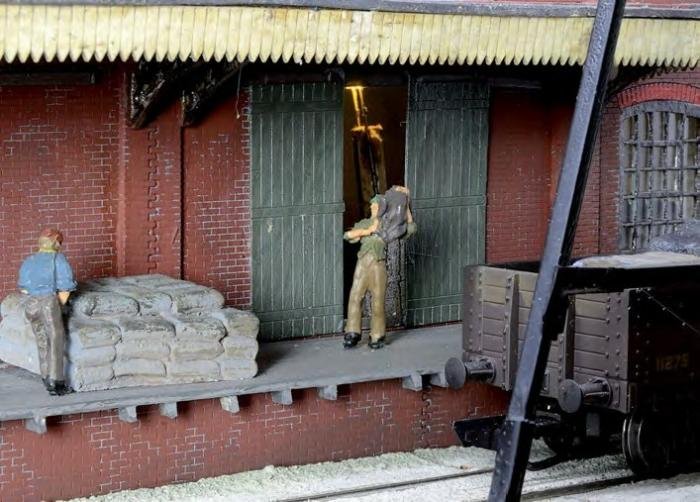 The main buildings have interior lighting and some have figures inside too. At the main warehouse packages are moved by hand ready for loading into the next arrivals. 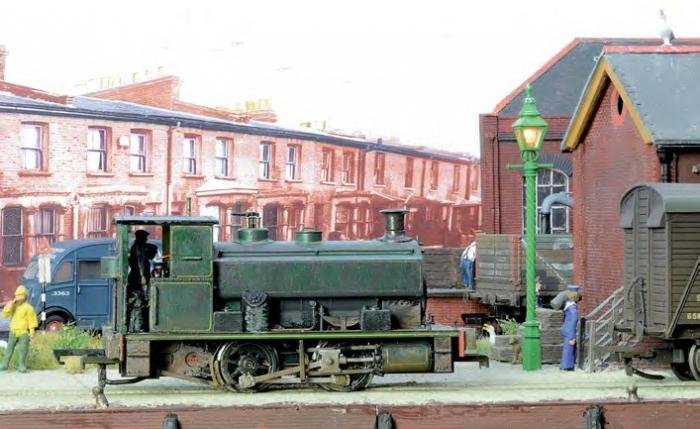 Weathered, detailed and modified, the Hatton’s Originals Andrew Barclay 0-4-0ST looks the part at Canute Road Quay. The houses in the background were modified from a black and white original image using Adobe Photoshop.

THE COASTAL AREA around Southampton was recognised for its importance in boats and shipping from before the Romans, who utilised the area from around 70AD. The wooden Royal Victoria Quay was built in 1833 and allowed ships to dock at all tides. Other berths along the River Itchen, the south quays and River Test quays continued to prosper, however it was when the South Western Railway first reached Southampton from London in 1840 that expansion really started. The first main dock was established in 1843. It became known as Outer Dock in 1851 when the now filled in inner dock was created. Many of the famous shipping lines such as The Peninsular and Orient Line started to make use of the deep sea shipping lanes, following which in 1892 the London & South Western Railway