Garry Tobiss takes on the challenge of Eduard’s newly tooled 1/72 S-199 Mezek and finds it an enjoyable experience. 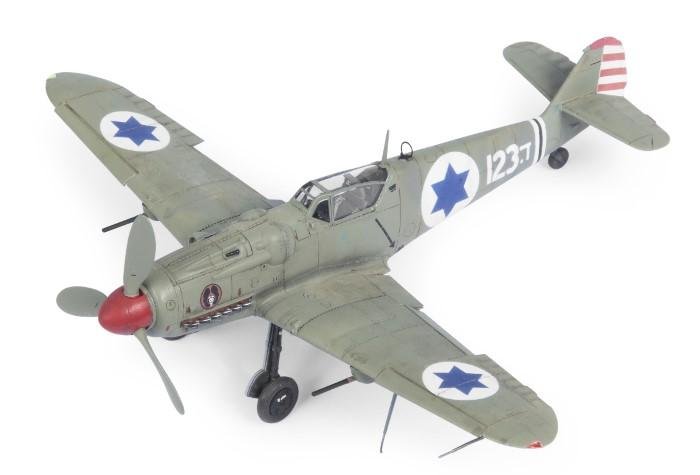 Take a high-performance fighter and hobble it with an Achilles heel is one way to describe the genesis of the Avia S-199. The aircraft was built by Avia Czechoslovakia using original German plans and parts for the Messerschmitt Bf 109G, left at the end of World War Two. Unfortunately, the Daimler Benz DB 605 engine was not available, so a Junkers Jumo 211F was substituted. This, complete with paddle propeller, was the same unit used to power the Junkers Ju 87 ‘Stuka’ and Heinkel He 111H bomber. As a result, the performance of the S-199 was severely diminished compared to the Bf 109G, leading to the derogatory nickname of ‘Mezek’ (mule) afforded to it by Czechoslovak operators, due to the aircraft's ornery nature.