First announced in February 2019, ahead of the full-size vehicles entering revenue service with Caledonian Sleeper, Accurascale's newly-tooled 'OO' gauge models will include each of the four different vehicles - Club, Seated, Accessible Sleeper and Sleeper - to enable accurate sleeper train formations to be replicated for both the Highland and Lowland operations. Coaches will be offered across seven four-packs and a single six-vehicle pack, enabling Aberdeen, Fort William, Inverness, Edinburgh and Glasgow portions to be modelled, as well as entire 16 vehicle Anglo-Scottish formations. In total, 34 vehicles are planned initially which also includes the two additional coaches that form the seated Fort William portion to/from Edinburgh. 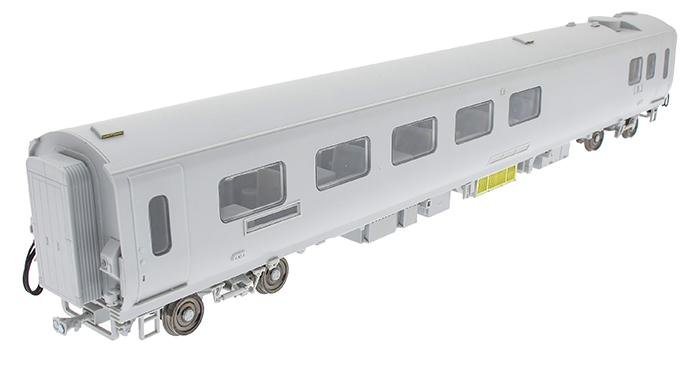 The impressive specification incorporates a wealth of separately applied parts, accurate detailed interiors and underframe, flush glazing, full interior lighting, illuminated destination boards, switchable tail lights and more. The carriages also make good use of technology as the interior lighting will be activated using a magnetic wand to switch it on and off, while a new magnetic close coupling system has been developed which will offer realistic spacing between vehicles. These will be compatible with existing NEM couplings. Small tension locks will also be included for coupling to locomotives, if required. 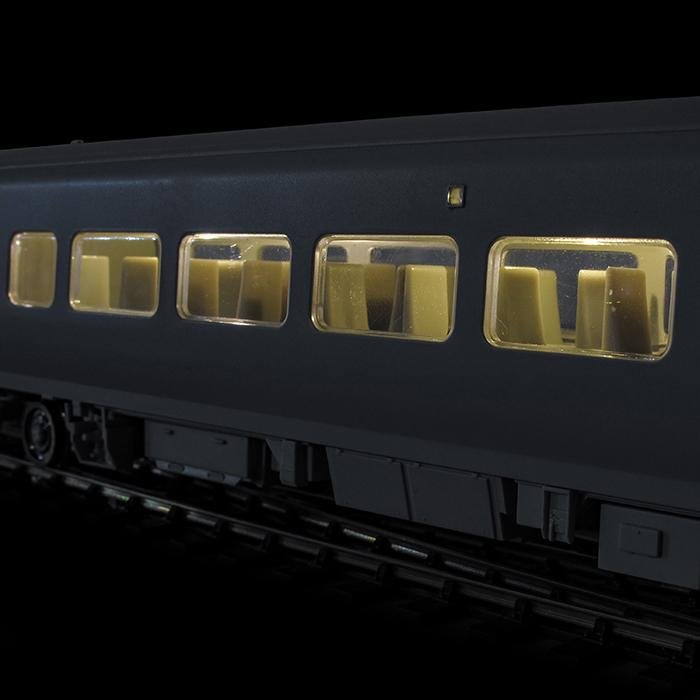 Following assessment and any subsequent amendments, the vehicles will progress to the next stage of the production process.

Prices are set at £179.99 for four-car packs and £270 for the six-car Aberdeen portion pack. A delivery date has yet to be confirmed.

Accurascale has also received examples of the TransPennine Express Mk 5 vehicles, which are expected to be previewed shortly.