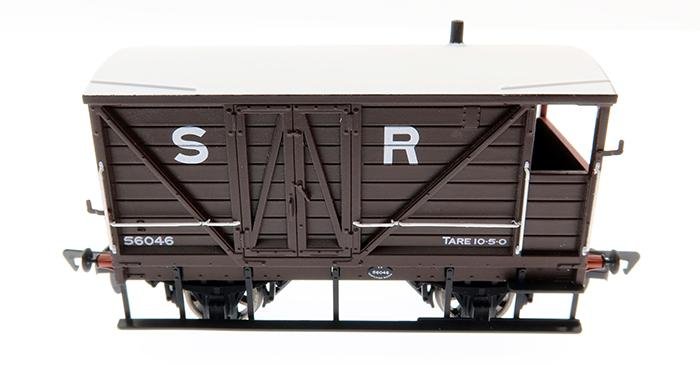 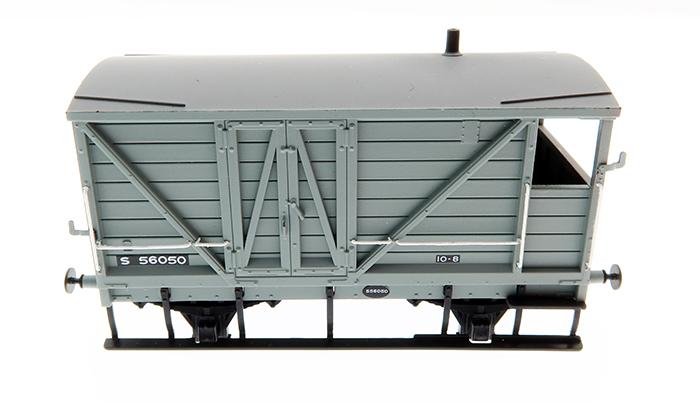 Following a few minor amendments to the decoration specification, the models will progress to the next stage of the process. 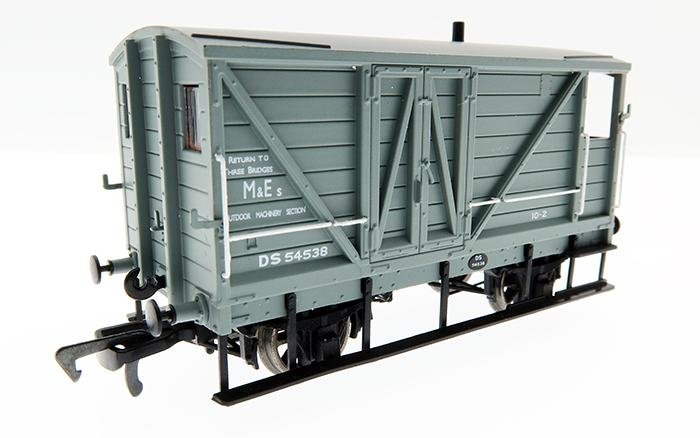 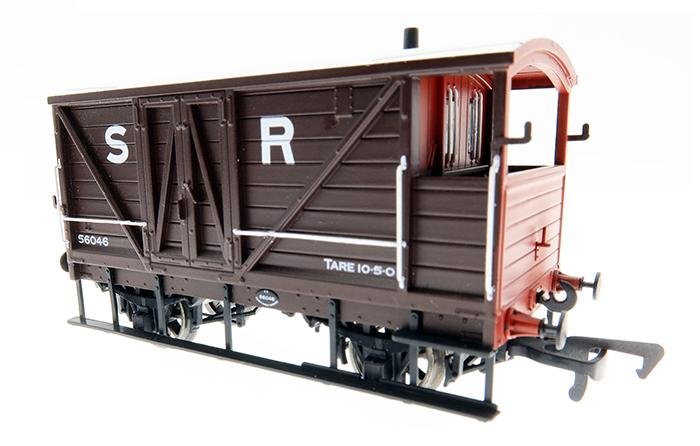 Priced at £29.99 each for pre-orders (£34.99 on release), production is expected to start at the end of March with delivery anticipated during May or June 2021. 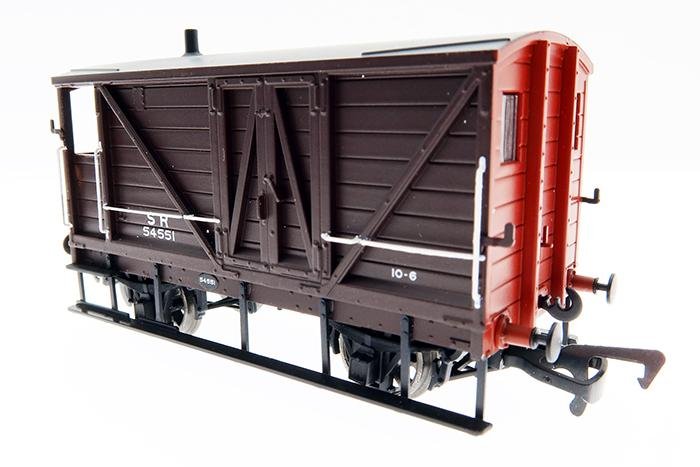 *Note: Images shown are pre-production samples and some detail combinations may not reflect final model.