Scotland’s premier model railway exhibition returns to the Scottish Event Campus in Glasgow on February 25 to 27. Hornby Magazine previews this highlight in the model railway calendar. 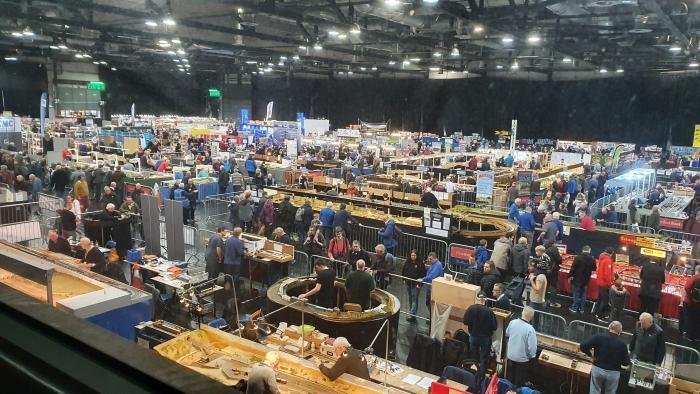 Following its hiatus in 2021, the Association of Model Railway Societies in Scotland’s (AMRSS) annual three-day model railway show Model Rail Scotland – is back on the weekend of February 25-27.

More than 40 layouts are due to appear in Hall 3 of the Scottish Event Campus (SEC) in Glasgow later this month and, as in previous years, the event is set to feature plenty of Scottish content. 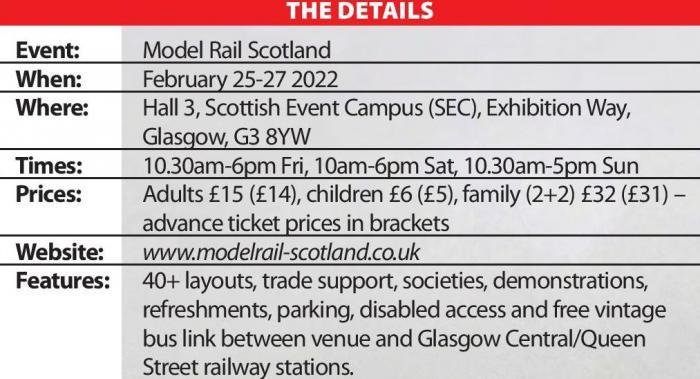 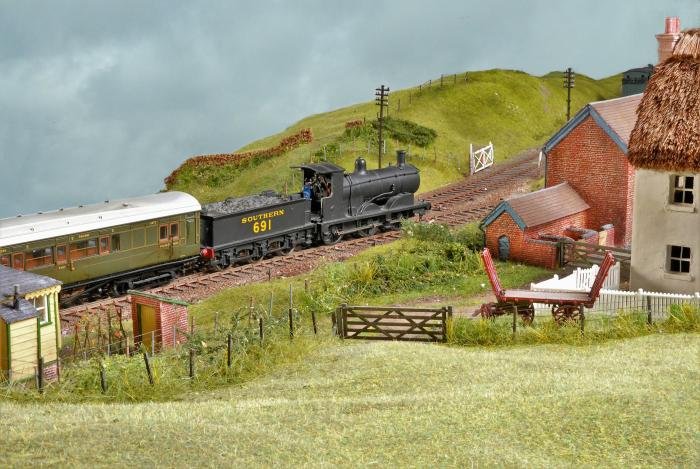 Above: Cadhay Sidings is a ‘P4’ layout set on the Southern Railway in the 1930s. Mike Bisset/Hornby Magazine. 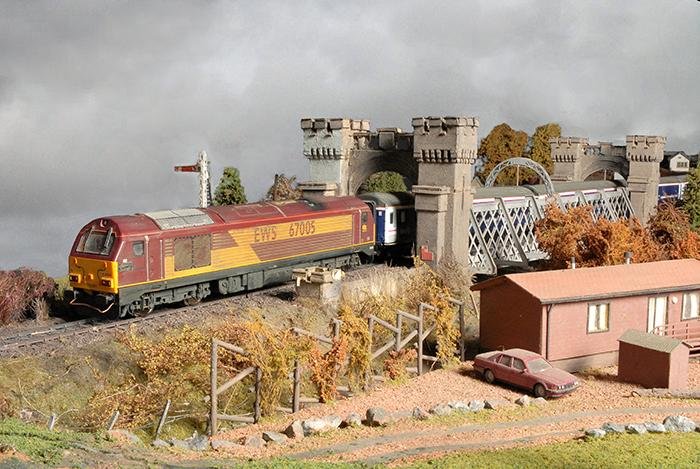 Above: Blair Atholl towards Drumochter is set to provide a slice of the Highland Main Line in ‘OO’. Mike Bisset/Hornby Magazine. 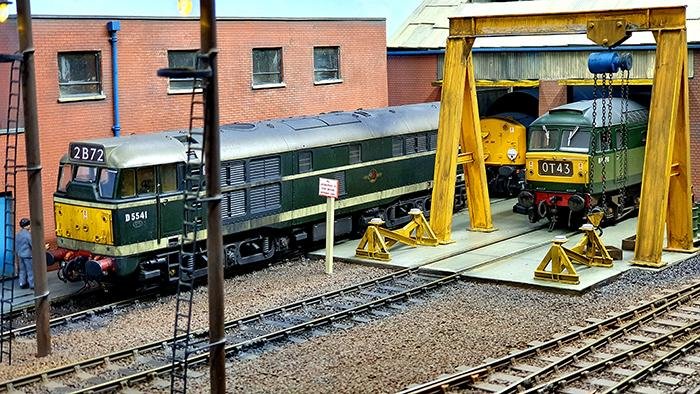 Organisers have also commissioned a special limited edition ‘N’ gauge model of Revolution Trains’ newly-tooled Class 320 Electric Multiple Unit (EMU), which is due to be released at the show. Finished as 320306

Advance tickets are on sale now and holders can gain entry to the show 30 minutes before the official opening times. On-the-day tickets will also be available. A free vintage bus service will operate each day between the venue and Glasgow Central/Queen Street railway stations. 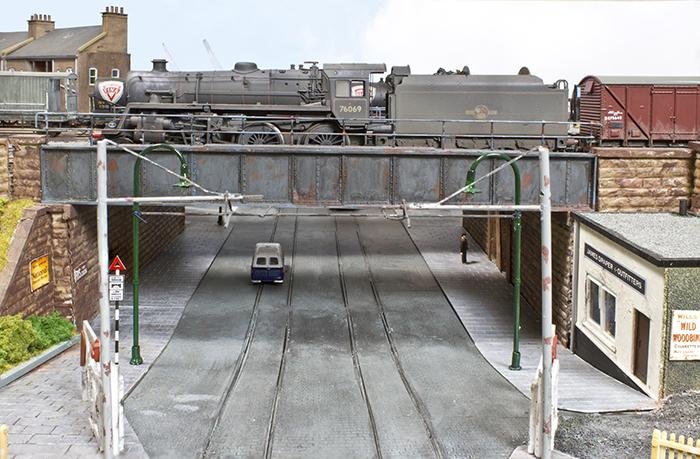 Finally, all visitors to Model Rail Scotland this year will be required to show they have been fully vaccinated or have tested negative within the previous 24 hours for Covid-19 (or demonstrate that they are exempt). Face coverings must also be worn by all visitors and exhibitors. Further information on the rules regarding Covid vaccination checks can be found on the Model Rail Scotland website.

Visit www.modelrail-scotland.co.uk for the latest information and updates. 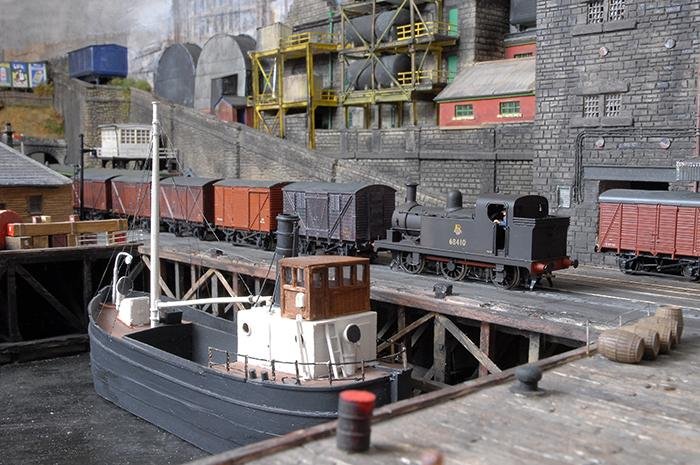