Rapido Trains UK is to produce an ‘N’ gauge version of the 45ton Open AB open wagon, better known as the OAA. 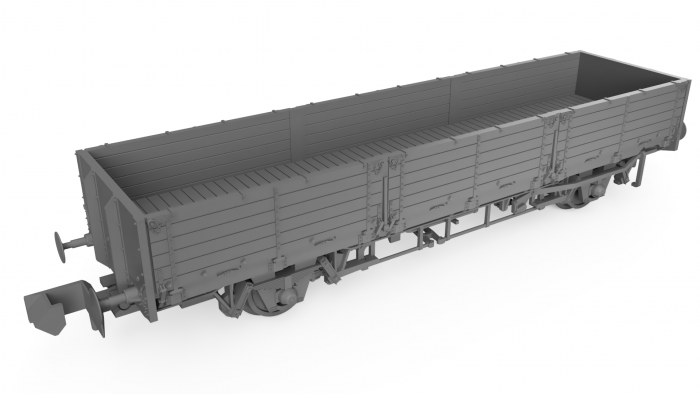 The four-wheel OAAs were British Railways first fully air-braked wagons and had upgraded running gear to cope with higher operating speeds. 100 were built by Ashford Works in 1971.

The models will be available in triple packs with six packs generally available and a seventh available exclusively from Rainbow Railways. This is the first modern image ‘N’ gauge wagon Rapido Trains has produced.

The models are available for pre-order at £69.95 per pack. Tooling work is planned to start in early 2023 with delivery due later that year or in early 2024.