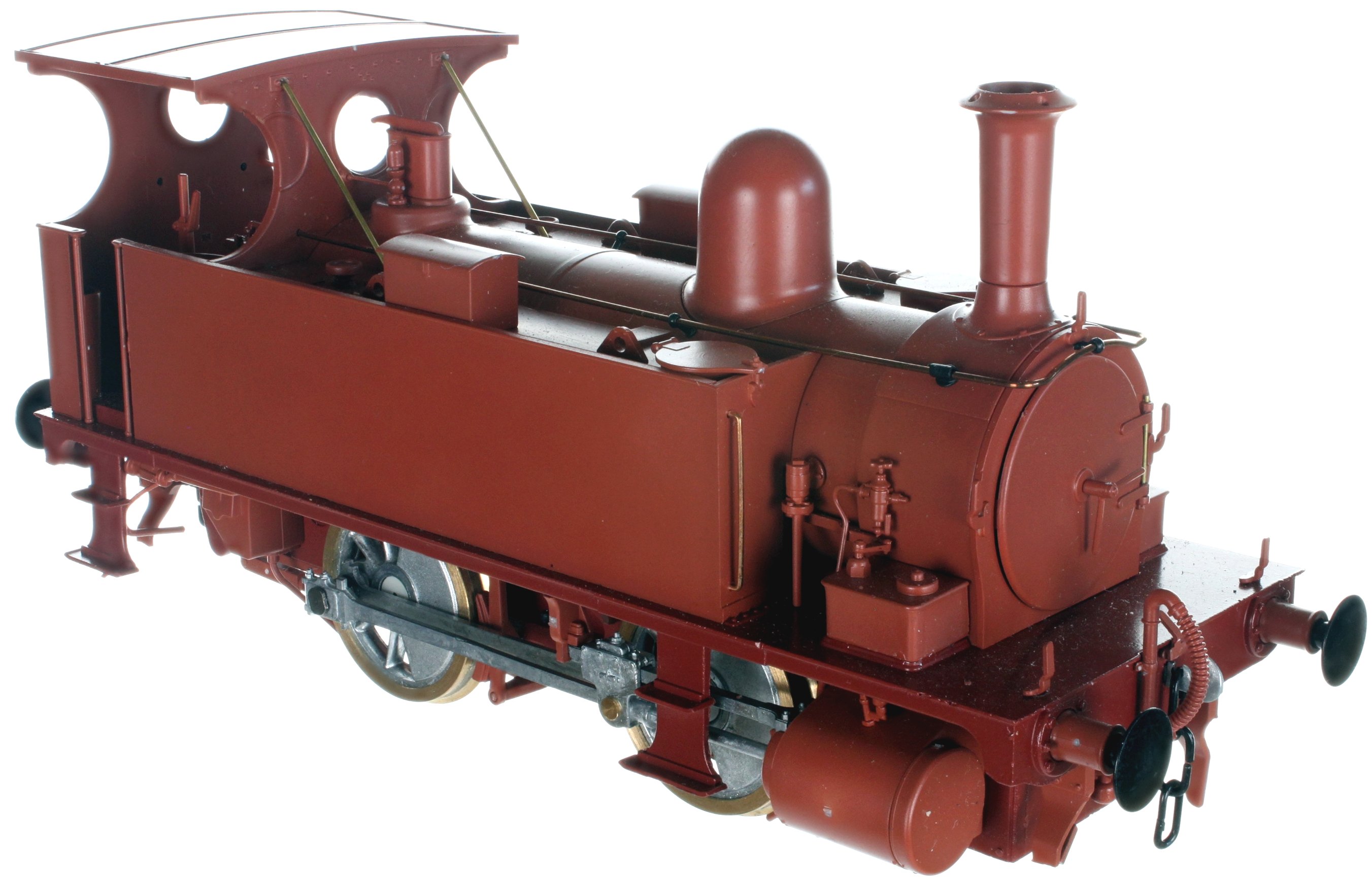 Designed by William Adams, 25 of the diminutive 0-4-0Ts were built at the London and South Western Railway’s Nine Elms Works between 1891 and 1908.