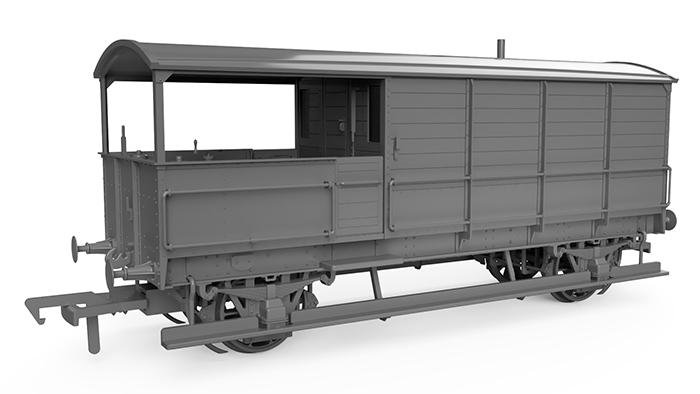 The model was announced as part of Rapido's The Titfield Thunderbolt product range. The 1934 introduced AA20 'Toad' is now being offered as a separate item in GWR and BR liveried.

Rapido Trains UK Sales and Marketing Manager Richard Foster said: "We know that there is plenty of choice out there when it comes to GWR 'Toads' in 'OO' gauge. We're just lucky that the film-makers chose a diagram which has not yet been offered ready-to-run!" 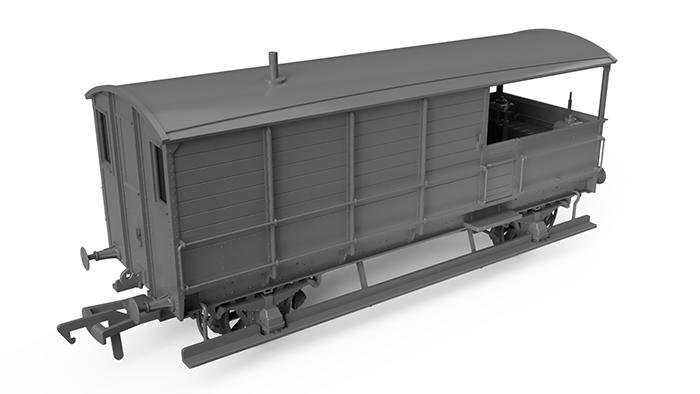 The specification for the AA20 'Toad' includes options for short and long rain strips, high and low footboards, spoked and disc wheels plus interior detail, a removable roof and NEM coupling pockets.

Ten different versions priced at £39.95 each are planned in the first production run with release anticipated in late 2022. The 'Toad' models are: 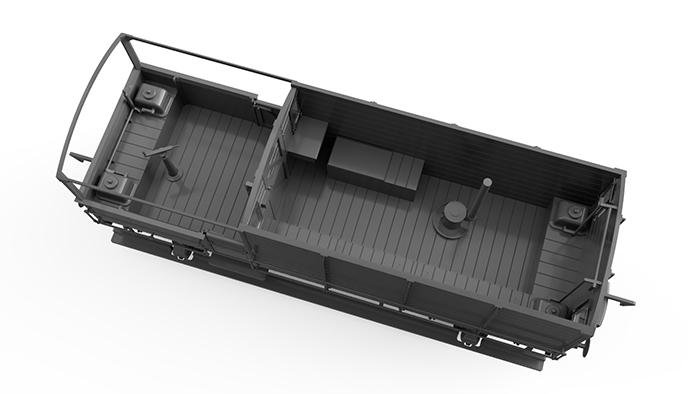