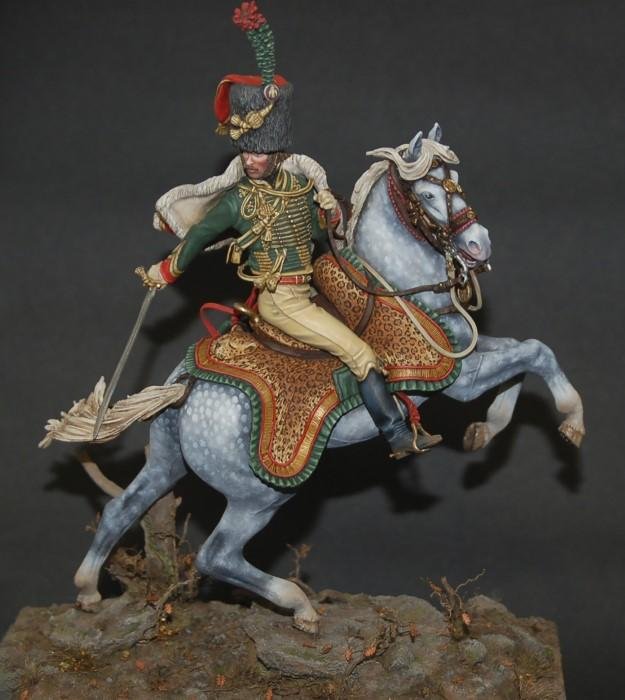 Back in June 2021 – and with more than a little apprehension – Bristol’s British Model Soldier Society (BMSS) branch decided to proceed with its Bugle Call 2021, duly held in late November. As it was smaller than usual, although 39 clubs were represented, it meant we could accommodate everyone in the main atrium and dining area with just the competitions in one of the classrooms. Entry through the door was higher than expected and any profits were donated to the Models for Heroes charity.

The competitions were well supported with 68 entries over ten classes. Winner of Class 6 and Best-in-Show was Craig Spencer’s magnificent 90mm Chasseurs de Garde by Andrea, which was finished in oils, lacquers and enamels and featured stunning shading, while the grey dappled horse was magnificent.

Other stand-out examples included Mike Holloway’s beautifully finished and weathered 1/48 bulldozer vignette, Steve Abbey’s 1/24 Hellcat, plus Kevin Peart’s Remembering in 1/10 scale which included additional detailing and was painted superbly in acrylics. Best Club Display went to West Berks, with a wide-ranging modelling ensemble, all built and finished to a very high standard. This trophy is sponsored by NameIt and I would like to thank them for their continuing support of Bugle Call. Jim Dew put together a tribute to the late Peter Sturgeon (one of the Bristol BMSS founding members) and included photos of him during his service in Normandy. Unfortunately, the day ended on a sour note when two modellers (myself included) realised we had items stolen: a figure of Peter Sturgeon in No.1 Dress and a Mounted Samurai. With more shows planned in 2022, it serves as a warning to us all not to leave displays unattended.

Despite this, the show was a great day, with ample opportunities to meet and talk with fellow enthusiasts and thanks are extended to all who attended. Based on the success of the 2021 event, Bugle Call returns on November 27, 2022 – put the date in your diary! Above: One of many outstanding aircraft entries was this Tamiya 1/32 F-4J Phantom from North Devon’s Andy Yeo, who added US Marine Corps markings and an impressive amount of ordnance. 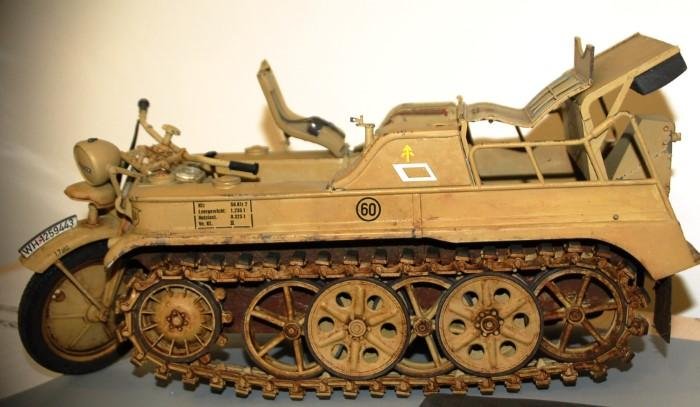 Above: Another competition winner was this weather-beaten Italeri 1/9 Kettenkrad from Steve Abbey, who added considerable scratch-built detail. 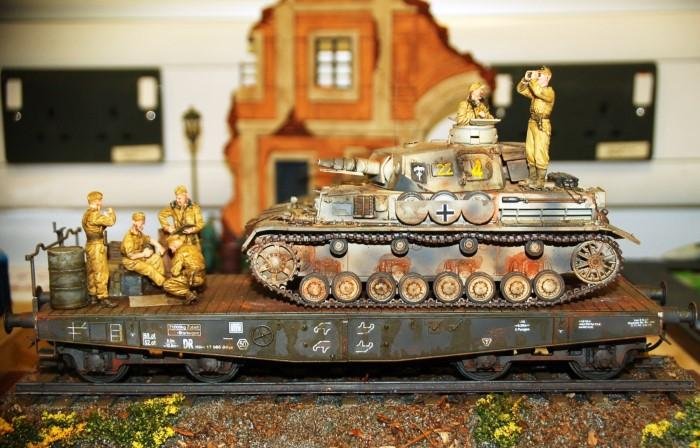 Above: The recent flurry of 1/35 railcars has spawned many innovative dioramas, such as this Dragon 1/35 Panzer IV scene from Ian Sheppard, with its crew relaxing as the tank is transported to the front. 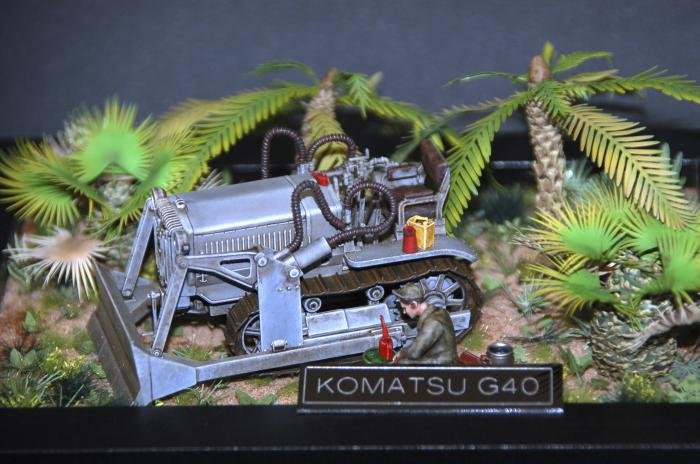 Above: Wiltshire scale modeller Mike Holloway won a well-deserved Gold award for his Tamia 1/48 G40 Bulldozer, which was finished with Mr. Color lacquers. 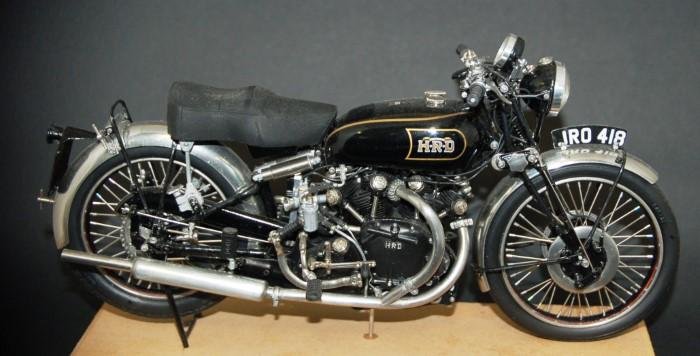 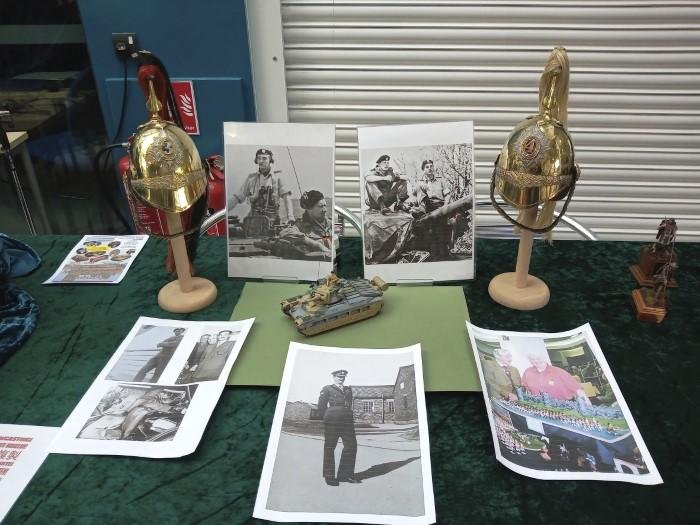 Above: Jim Dew assembled an touching tribute for Bristol area BMSS founder member Peter Sturgeon, who sadly passed away recently. It featured photos, a figure of Peter in No.1 Dress and a tank model with him in the commander’s hatch.