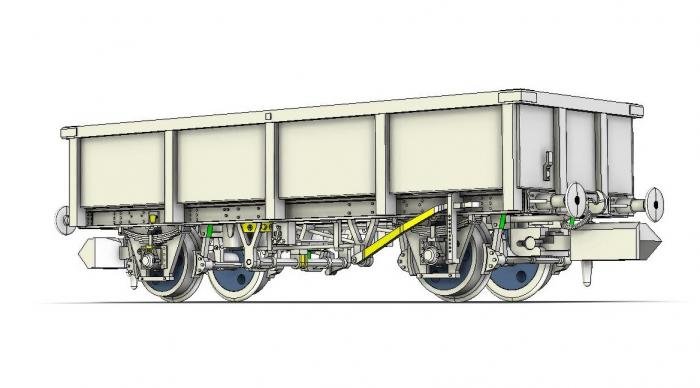 Built in the mid-1970s using redundant Class B tank wagon chassis, the MTV box wagons were used primarily on sand, stone and scrap traffic, while in the 1980s many were cascaded to the civil engineers’ department and recoded as ZKV ‘Zander’ wagons.

Liveries planned include BR freight brown, departmental brown with yellow stripe and departmental ‘Dutch’ yellow and grey with pre-order prices starting at £19.95 for single wagons and £59.85 for triple packs. Once tooling is complete, the wagons will be produced along with the company’s new Class A tank wagons and a new batch of Class B tanks. 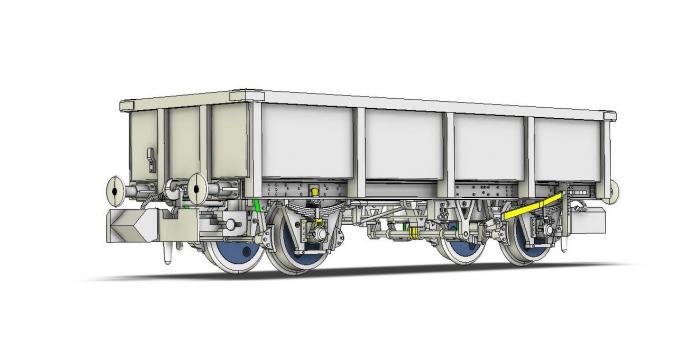