Brand new CAD drawings have been revealed for Ellis Clark Trains new ‘O’ gauge model of the Stanier ‘Black Five’ 4-6-0 which have been generated fresh from the ground up by the company’s new in-house CAD designer. 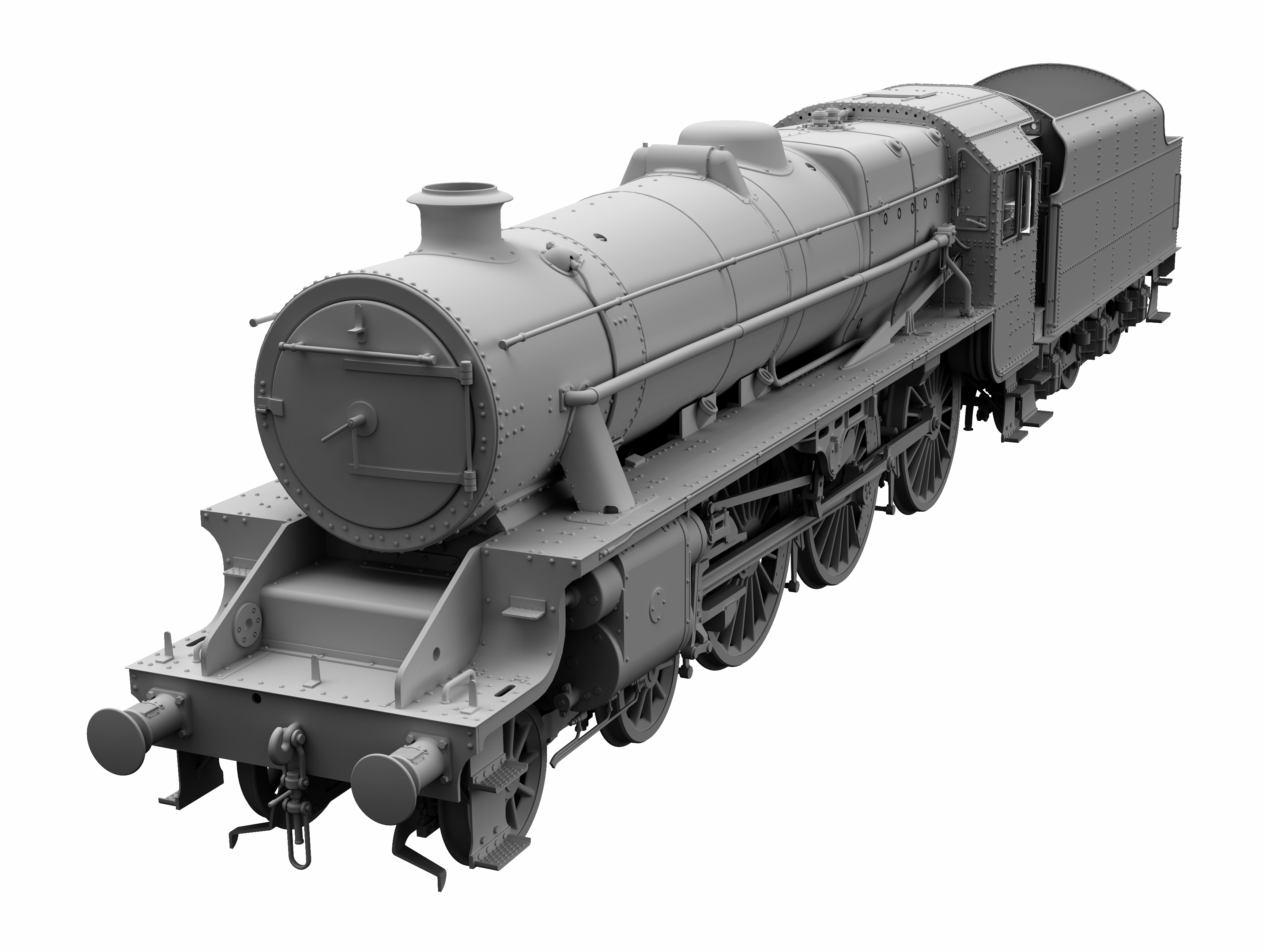 The new CAD drawings are near completion and subject to final amendments and checking in late October/early November. Adjustments required include the addition of sand pipes, cab doors, the fall plate and cab fixings. Upgrading of the ‘Black Five’ drawings mean the model is now expected to be released in the fourth quarter of 2021.