Following last month’s release round-up, the focus is on Japanese aircraft kit specialist Zoukei-Mura, which has announced a busy schedule for the year. 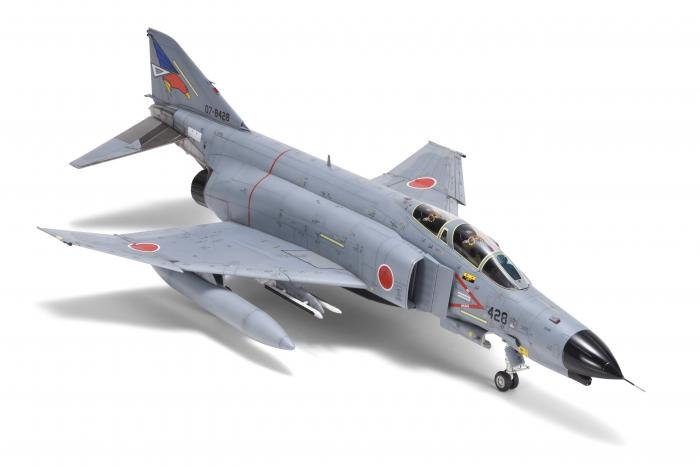 Having delighted modellers with its newly tooled 1/48 F-4E and a limited-edition F-4EJ (see AMW122 January 2021, News p.10) it has announced an upgraded F-4EJ Kai variant (SWS12), with markings for a 302nd Tactical Fighter Squadron airframe. Parts are unchanged from the preceding Japanese Air Self-Defense Force version, with 15 styrene runners and a set of gorgeous Cartograf-printed decals. It is expected in Japanese shops in June 2021 and will cost 7,500 Yen (US$68.64) before tax, with availability overseas later in the year – AMW readers have the chance to win one of three examples of this kit on p.52.

This will be followed by the US Air Force’s F-4G Wild Weasel version in late 2021 – just the fourth kit to be released of this Phantom sub-type. 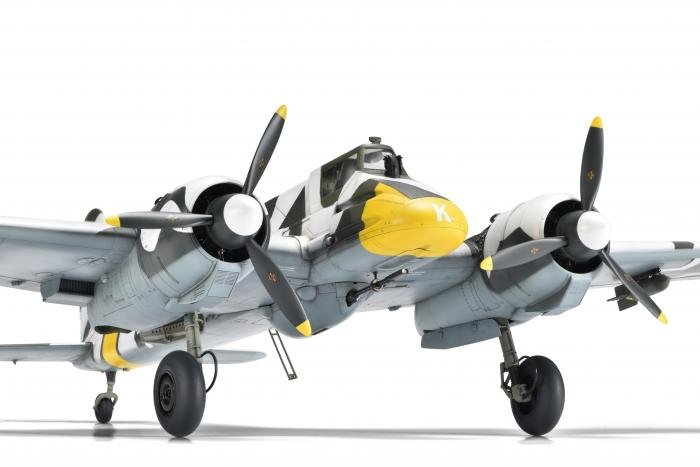 Turning to World War Two subjects, Zoukei-Mura will be offering another version of its stunning 1/32 Hs 129 in the shape of the 30mm Mk 103-armed B-2/R8 variant, which will also feature a striking Eastern Front winter white-washed camouflage scheme (see photo). This will be available from late-2021/early-2022. 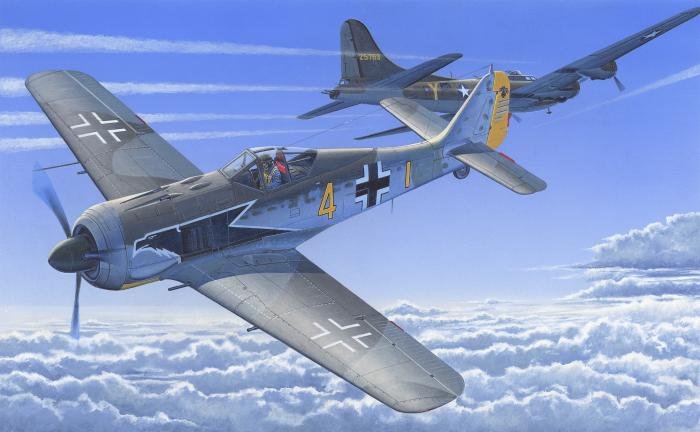 The best has arguably been saved for last, with the announcement of two 1/32 scale newly tooled German fighters, an Fw 190A-4 (with markings for Oberleutnant Siegfried Schnell, 9./JG 2) and a Bf 109. Little information on either of these items is currently available, but both are expected in 2022, and will undoubtedly raise the bar once again in terms of how much detail can be packed into a kit.

More details are at: www.zoukei-mura.jp