Hornby has received the first engineering samples of its LNER 'W1' 4-6-4 for 'OO' gauge together with releasing side profile artwork of the locomotive in its different liveries. 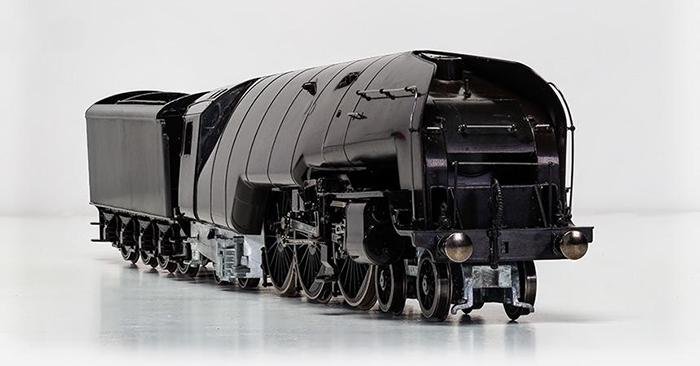 The assembled sample covers the 'Hush Hush' 4-6-4 in its original condition with high pressure boiler while Hornby has also received components for the locomotive in its rebuilt condition with 'A4' style streamlined casing. 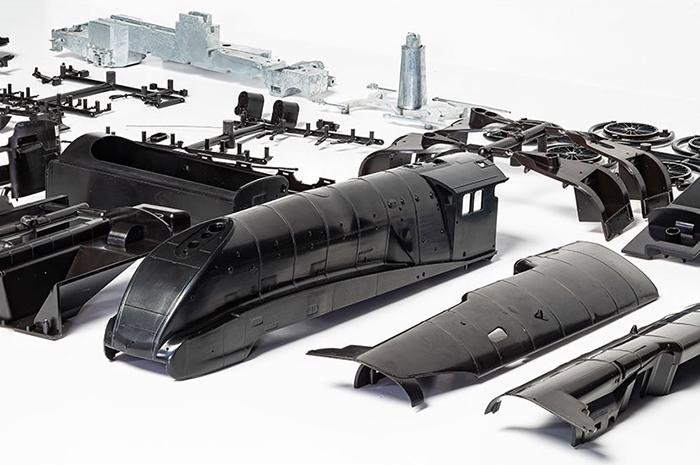 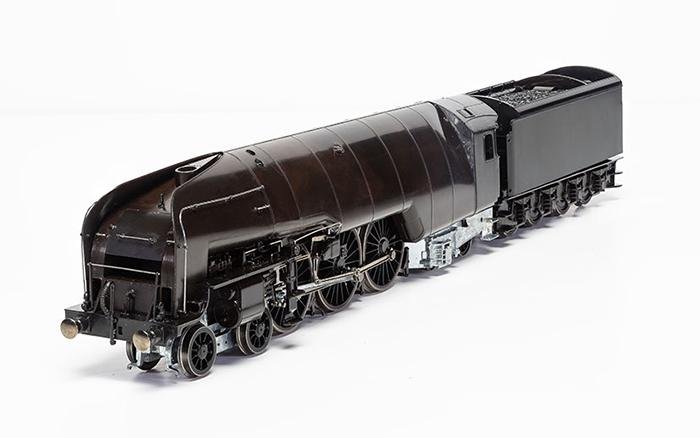 Prices are set at £199.99 per locomotive and its specification includes an 8-pin decoder socket, five-pole motor, space for a 28mm round speaker and pick ups on the locomotive and tender wheels.