Expressions of interest are currently open for Leader and DHP1 with prices estimated at £170 and £165 respectively for DCC ready options. DCC sound fitted options are proposed for both in KR Models prospective information.

The Leader was Bulleid's last big project for the Southern Railway and the only one of the five to be completed was delivered into British Railways service in 1949 after a three-year build at Brighton Works. It was designed to show a modern future for steam locomotive design and featured driving cabs at each end, a central fireman's position and had an 0-6-0+0-6-0 articulated wheel arrangement.

36001 operated on test trains, was deemed to be a failure by 1951 and was withdrawn and scrapped. No ready-to-run model has been produced of the historic design.

Find out more about the project at the KR Models website. 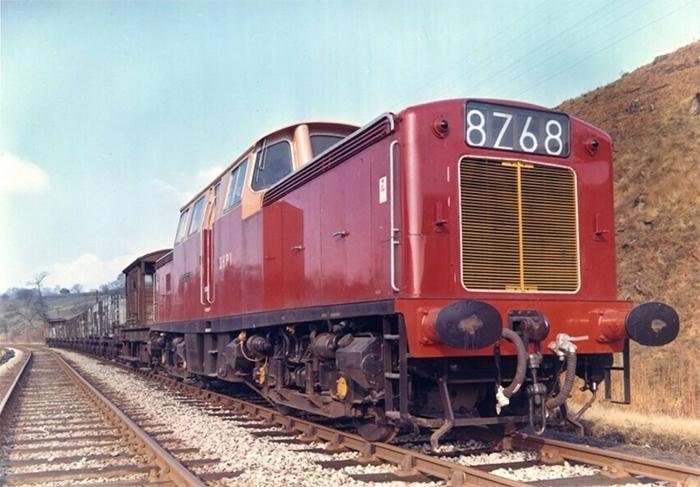 Also announced by KR Models is the unique DHP1 - Diesel Hydraulic Prototype 1. It was a demonstrator for a Type 3 main line diesel-hydraulic which was completed by Clayton in 1963. The locomotive had two Rolls Royce engines and hydraulic transmission and was painted red with the cab area above the bonnet finished in cream. Outwardly it was similar to the Class 17, but had a longer cab area. It was rarely used and was later scrapped by Clayton in 1967.

Find out more about KR Models 'OO' gauge DHP1 on its website.