In addition, a series of 3D renders have been shared by the company to demonstrate the level of detail that can be expected when the newly-tooled model is finally released later this year.

While lacking smoke deflectors, steps and handrails, the stereo sample enables the development team check that the overall proportions of the new ‘OO’ model appear as they should. 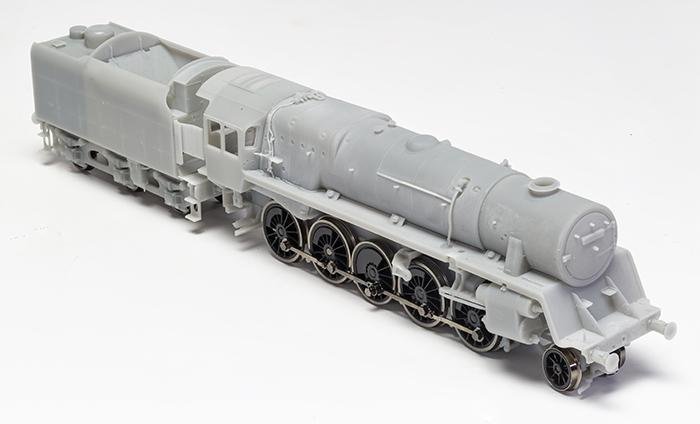 Hornby's extensive tooling suite will include five different tenders, various ATC and AWS equipment configurations, early and late ash pans and much more, and will enable the manufacturer to produce almost all class members should they wish, in due course. 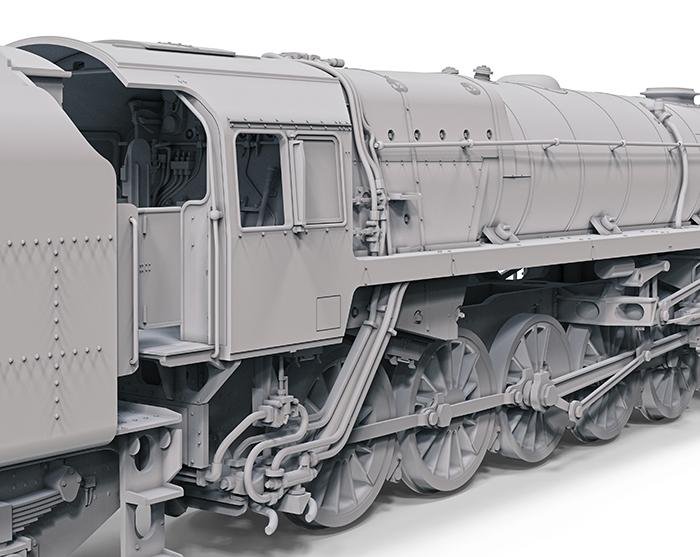 Prices are set at £209.99, while delivery is anticipated later this Autumn.