Schiffer Publishing has released a stunning new book on the Myasishchev M-4 and 3M bomber/tanker family… excellent reference for anyone building the aircraft in scale form. 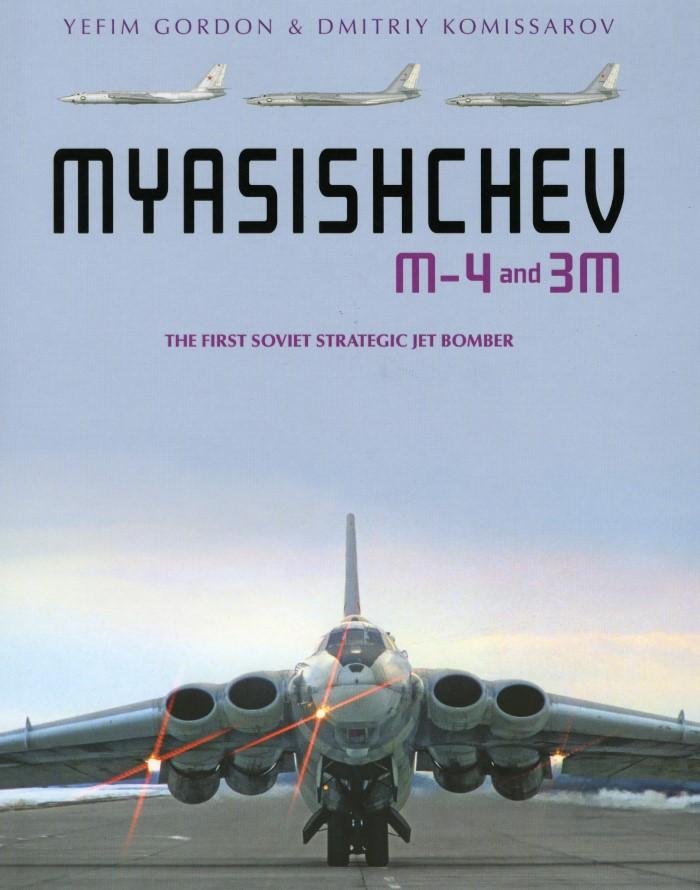 Authors Yefim Gordon and Dmitriy Komissarov have forged a reputation for solid research on Soviet and Russian aircraft types, notably with titles for the publisher Crécy. Here though, the duo has – via Schiffer Publishing – put together a weighty and impressive study of the Myasishchev M-4 and 3M Bison… types created by the then USSR to counter the perceived threat from the West’s B-52. This 240-page hardback seemingly leaves no stone unturned in the story of this interesting series of aircraft, from the inception, design and testing/development, to production machines and all the variants and their roles. 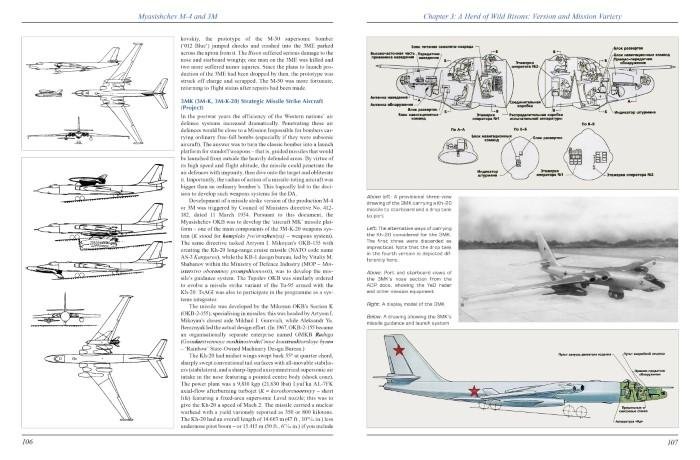 Fascinating snippets, such as coverage of record-breaking flights, help to put more ‘flesh on the bones’ throughout the narrative, while the myriad (and mostly excellent) photographs give plenty of detail and context… and show the many structural nuances for modellers, including views of crew stations, instrumentation and various exterior close-ups. Most evident are the colour tone differences displayed by the surface panels, which will aid in achieving a convincing scale finish.
Anyone contemplating builds of the AModel 1/72 kits, those eagerly awaiting Mikro Mir’s forthcoming 1/144 replicas, the existing same-scale Anigrand Craftswork model, or even the vintage 1/169 Revell offering, has a plethora of detail here. There’s also much to enjoy if you like knowing the whole back story to the aircraft you are building. 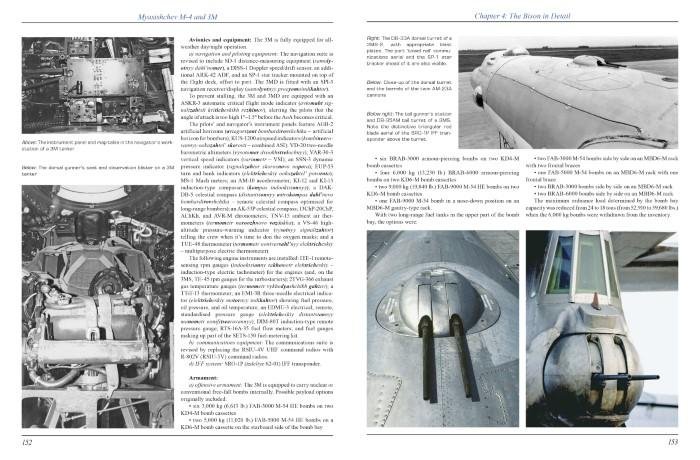 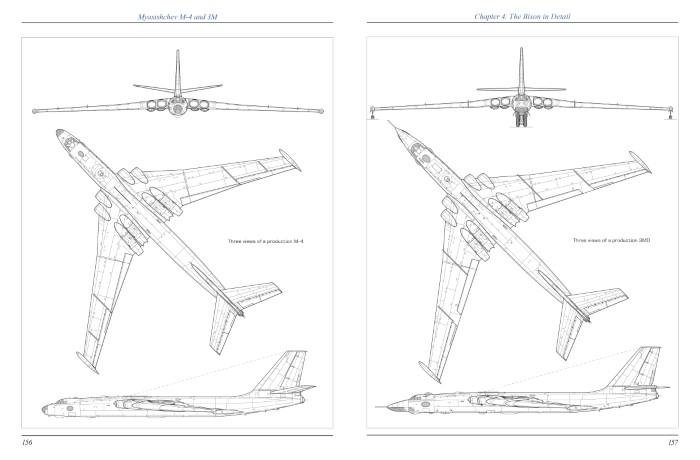 Many factory drawings are present too – in black and white, and colour – including scrap views of crew placement, stores carriage, and under-the-skin framework. And another engaging section tells of the special conversion to transport payloads associated with the Energiya Buran spacecraft. Also useful are the specifications tables, providing understanding of the differences between sub-types ‘by the numbers’.

While it may not be the cheapest of books, it’s quality and content are superb and it’s a goldmine of information for enthusiasts and modellers alike.
Myasishchev M-4 and 3M
By: Yefim Gordon and Dmitriy Komissarov
Format: 286 x 225mm, hardback
ISBN: 978-0-7643-6182-1
Price: US $49.99
Available from: www.schifferbooks.com, and in the UK via www.gazellebookservices.co.uk for £45.99 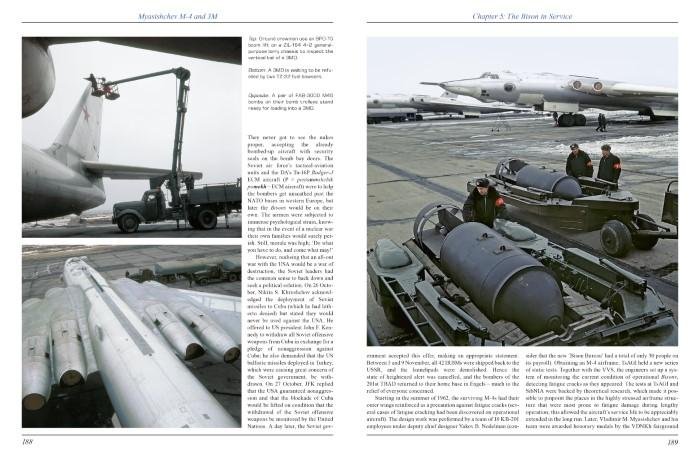