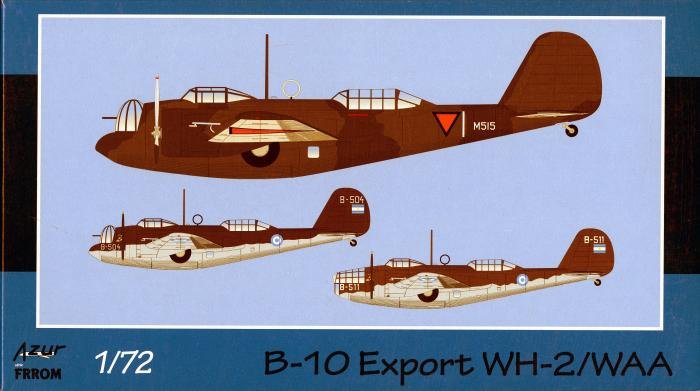 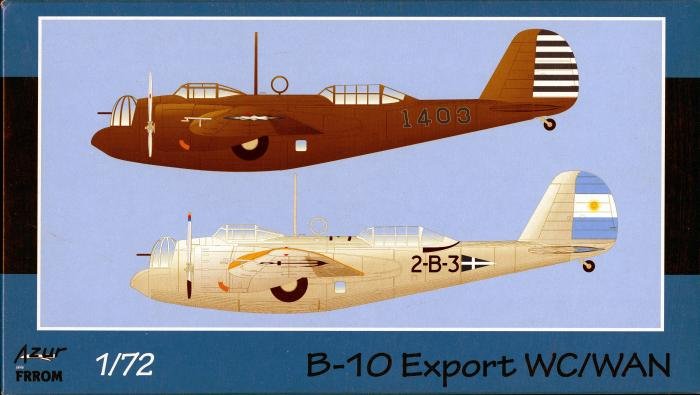 The initial boxing (FR0042) comprises five styrene runners and a small photo-etched brass fret and comes with a horizontally split fuselage. External detail is well rendered, with neatly moulded corrugated sections on the upper and lower airframe, and panels represented with fine recessed lines. Control surfaces are moulded integrally and fuselage hatches are in the closed position, although the crystal-clear transparencies mean that the excellent interior will be easily visible.

For more on this and other Azur/FRROM products, visit: www.frrom.com