Introduced during the Second World War, the Robert Riddles designed locomotives were built primarily for shunting duties. After the war, 75 of the 377 locomotives were purchased by the London and North Eastern Railway (LNER) and subsequently designated ‘J94’. 90 examples were retained by the military for internal use, while some were sold for use at collieries, industrial locations and abroad. Further batches were built into the 1960s, with more than 480 locomotives constructed through the years.

Unveiling plans at the Gauge O Guild’s annual exhibition in Kettering, design work for Dapol’s all-new ‘O’ gauge ‘Austerity’ 0-6-0ST is complete with the project due to enter the tooling stage imminently. 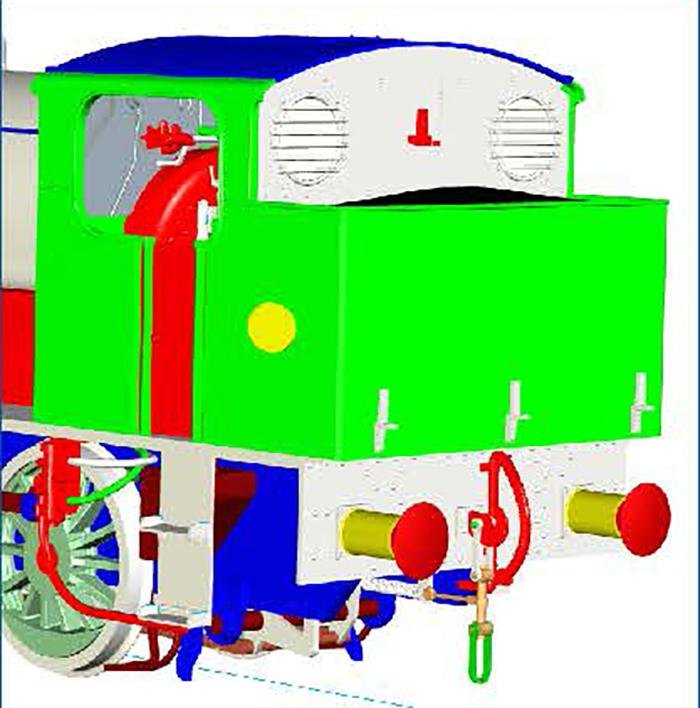