THE 1970s introduced BR OAA air-braked open wagon has been announced by Rapido Trains UK for 'OO' with release expected in early 2023.

The OAA wagons were introduced in 1971 with 100 being built at Ashford Works on a new standard 20ft 9in wheelbase underframe, They had wooden dropside doors, but had upgraded running gear which would be later used under the VBA and VDA box vans as well as the OBA and OCA developments of the OAA. 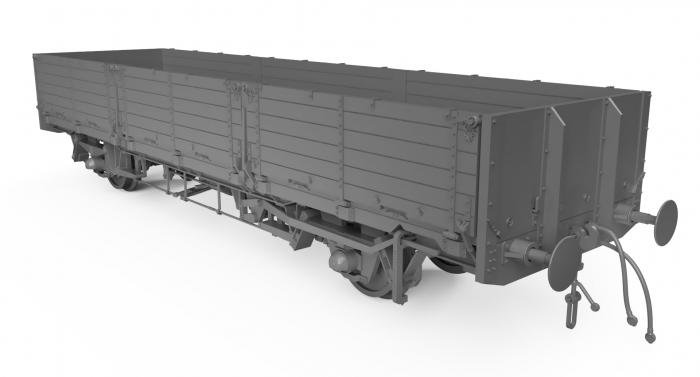 BR used the OAA wagons system wide and they became well known for use in Speedlink trains. When new wagons were introduced the OAAs were cascaded to departmental use as well as for use in carrying concrete blocks from Foster Yeoman's Merehead quarry to Acton. A batch were rebuilt with mesh doors in place of the original wooden version by EWS.

Sales & Marketing Manager Richard Foster said, “The OAA has the body and underframe detail you’d expect from a Rapido model. But we’re particularly excited about the liveries that we’re planning. We’re not only planning to replicate the myriad changes to the positions of letters, logos and numbers that you can see on these wagons but we’re also planning to replicate where wagons have received repairs and quick repaints." 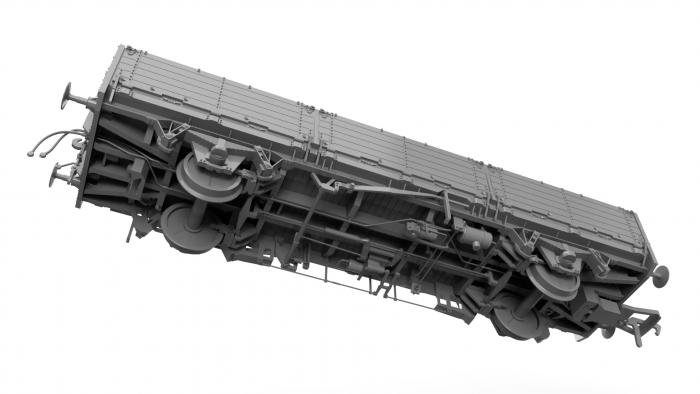 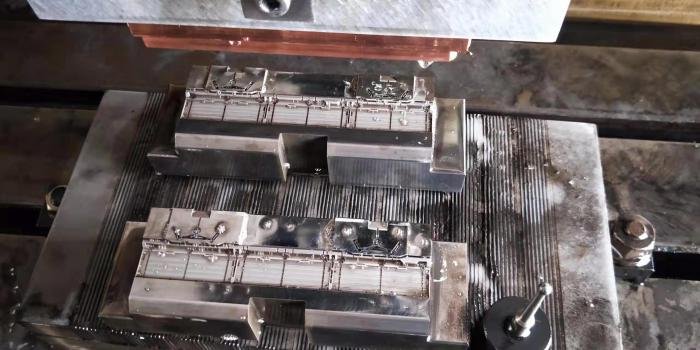 The OAA wagons are priced at £39.95 with the order book closing on July 1 2022. Rapido has also said that if the first batch is successful they will consider the mesh door and Redland versions. Released is anticipated in the first quarter of 2023.