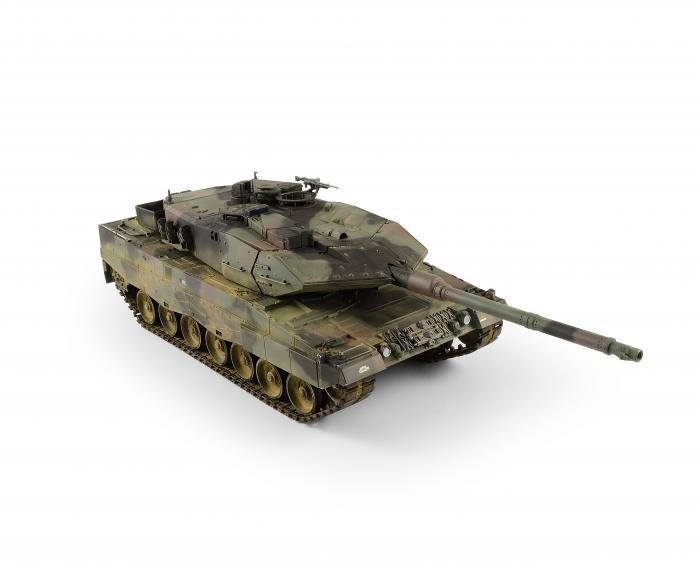 Krauss-Maffei's Leopard 2 is arguably one of the world’s finest main battle tanks, being designed in the late 1970s to replace the earlier Leopard 1.

The former introduced superior firepower, powerplant and armour protection and has been exported widely, with a continuous programme of upgrades that has resulted in more than a dozen variants. Several, such as the 2A6NL – the subject of this build – were developed in response to specific requests from customer nations. Its latest iterations are the 2A7-series machines, which includes a specific configuration tailored for urban combat.